During the summer, Vivek is a member of the Verbier Festival Chamber Orchestra in Switzerland and the Sun Valley Music Festival Orchestra in Idaho.

Originally from Lansing, Mich., Vivek received a bachelor’s degree from the Eastman School of Music studying with Charles Castleman, and a master’s degree in orchestral performance from the Manhattan School of Music, where he studied with Glenn Dicterow, former concertmaster of the New York Philharmonic. Following a four-year fellowship with the New World Symphony in Miami, he earned an artist diploma at the Cleveland Institute of Music with former Cleveland Orchestra Concertmaster William Preucil. 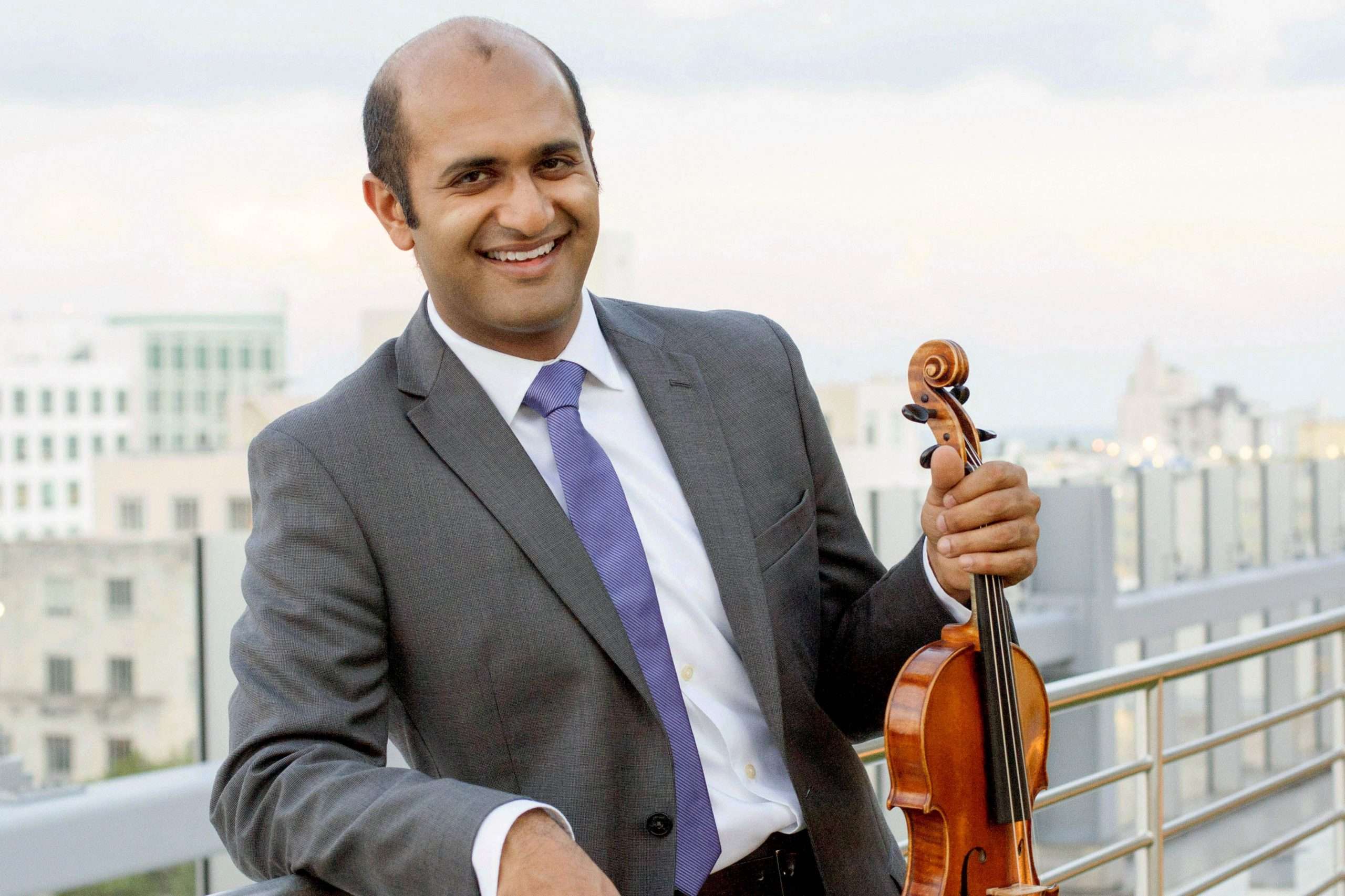