Natalie Yu joined The Florida Orchestra as assistant principal second violin in the 2021-22 season. She made her solo debut with the Oregon Symphony in 2005 at the age of 11, and has since had a thriving career as a concert artist and orchestral musician.

Yu has appeared as soloist on many occasions, including a performance of the Tchaikovsky Violin Concerto with members of the Oregon Symphony and Oregon Ballet Theater in Portland’s Arlene Schnitzer Concert Hall, Vivaldi’s The Four Seasons with the Oregon Symphony, and the Sibelius Violin Concerto with the Brentwood-Westwood Symphony as the grand prize winner of their Young Artist Competition. Other awards include prizes in the Petri Scholarship Competition, Vancouver Symphony Young Artists Competition, the NFAA YoungARTS Competition and the Yamaha Young Performing Artist Competition, for which she won the grand prize in 2011.

Yu has served in leadership positions of the American Youth Symphony, the Spoleto Festival Orchestra, the Colburn Orchestra, Young Artists Symphony Orchestra, Portland Youth Philharmonic and the Young Musician Foundation’s Debut Orchestra. She has played under the baton of Gustavo Dudamel, James Conlon and Esa-Pekka Salonen at the Walt Disney Concert Hall in Los Angeles.

As a full scholarship recipient, she was invited to participate in the National Symphony

also spent many wonderful summers at the Aspen Music Festival, Music Academy of the West

in Santa Barbara, Calif., Bowdoin International Music Festival in Brunswick, Maine, and the

When not making music, she enjoys traveling, playing board games and doing yoga. She recently has taken an interest in beach volleyball. 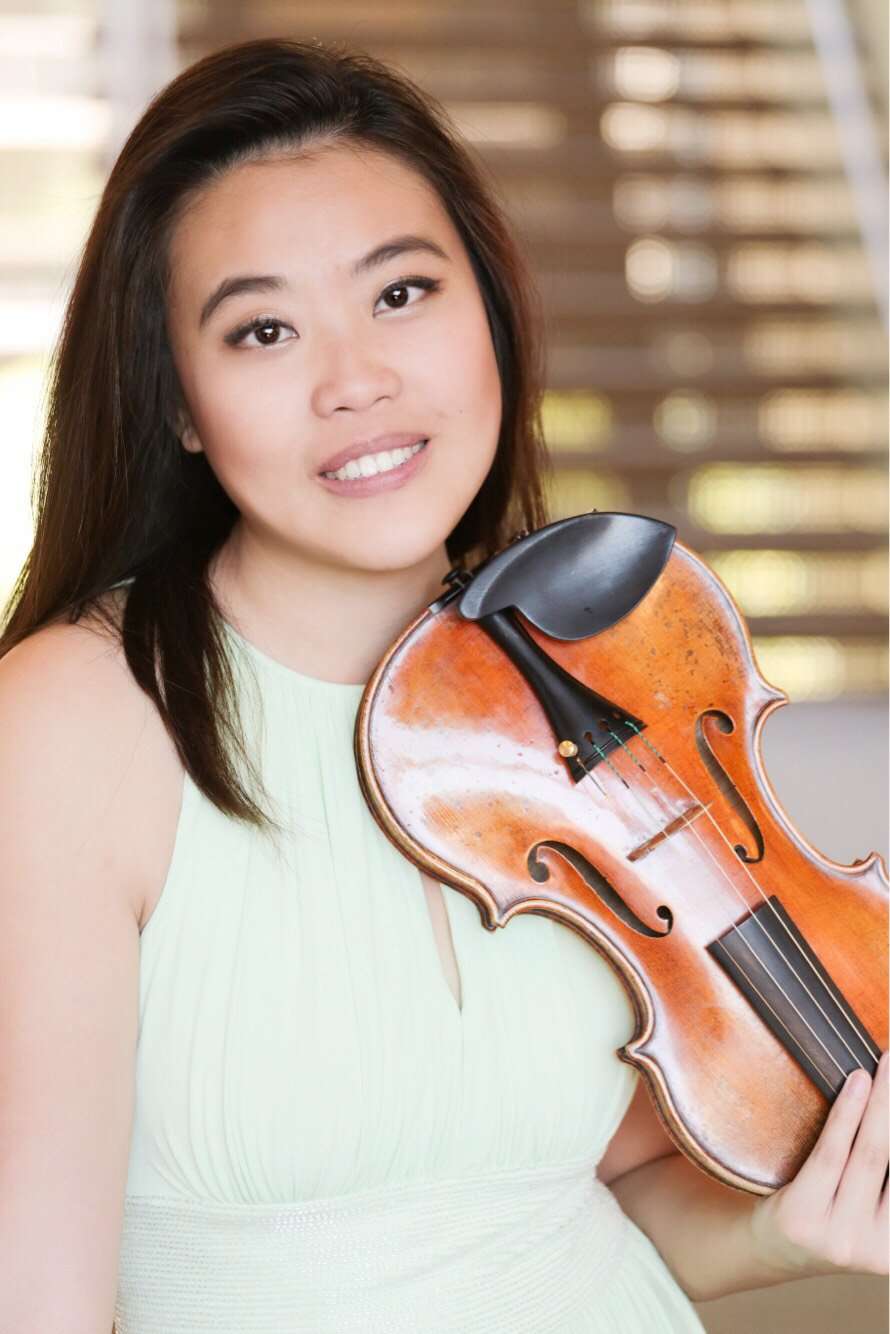