Highlights of solo appearances include performing the Weber Bassoon Concerto in F major with the Charleston Symphony Orchestra, the live-streamed “Conservatory Project” at the Kennedy Center playing Henri Dutilleux’s Sarabande et Cortege as well as his own arrangement of Astor Piazzolla’s Café 1930 from Histoire du Tango, and the Mozart Bassoon Concerto in B-flat Major K. 191 as the winner of the New England Conservatory Concerto Competition.

In 2014, he received his bachelor of music from the New England Conservatory of Music in Boston, studying with Richard Ranti and Richard Svoboda. He then attended Rice University for a year under the tutelage of Benjamin Kamins. Besides performing, Josh loves teaching, cooking spicy foods, running and playing the violin.

How did you choose bassoon?
Around 3rd grade, I told my parents I wanted to play the violin, which really came out of nowhere because I had no exposure to classical music. At this point I was living outside of Boise, and the only place around that taught was a fiddle shop, so I learned how to play the fiddle (I play a mean Boil Them Cabbage Down). I eventually heard the bassoon on a CD of Vivaldi concerti and fell in love with the dark, woody tone. By 6th grade, when my family moved to Boise, there happened to be one bassoon teacher, the amazing Janelle Oberbillig. She guided me perfectly so that by college I didn’t have anything I needed to “relearn.” I wouldn’t be here if it weren’t for her.

How has music shaped your life?
To me, music is the ultimate representation of us as humans. It’s finding the balance between logic and emotion. You play too emotionally and it can be confusing and have no direction. You play too logically and it’s void of that human connection we have with one another, those shared emotions and experiences that are uniting. There is that connection in people as well, that constant struggle and rechecking to find balance in our own lives.

What excites you about the Tampa Bay area?
As soon as I moved to St. Pete I could tell that it invited a lot of culture and individuality. I love seeing all the murals and graffiti art around town. The diverse cultures, people, and food are inviting. The easy biking access around town is also unique and wonderful. 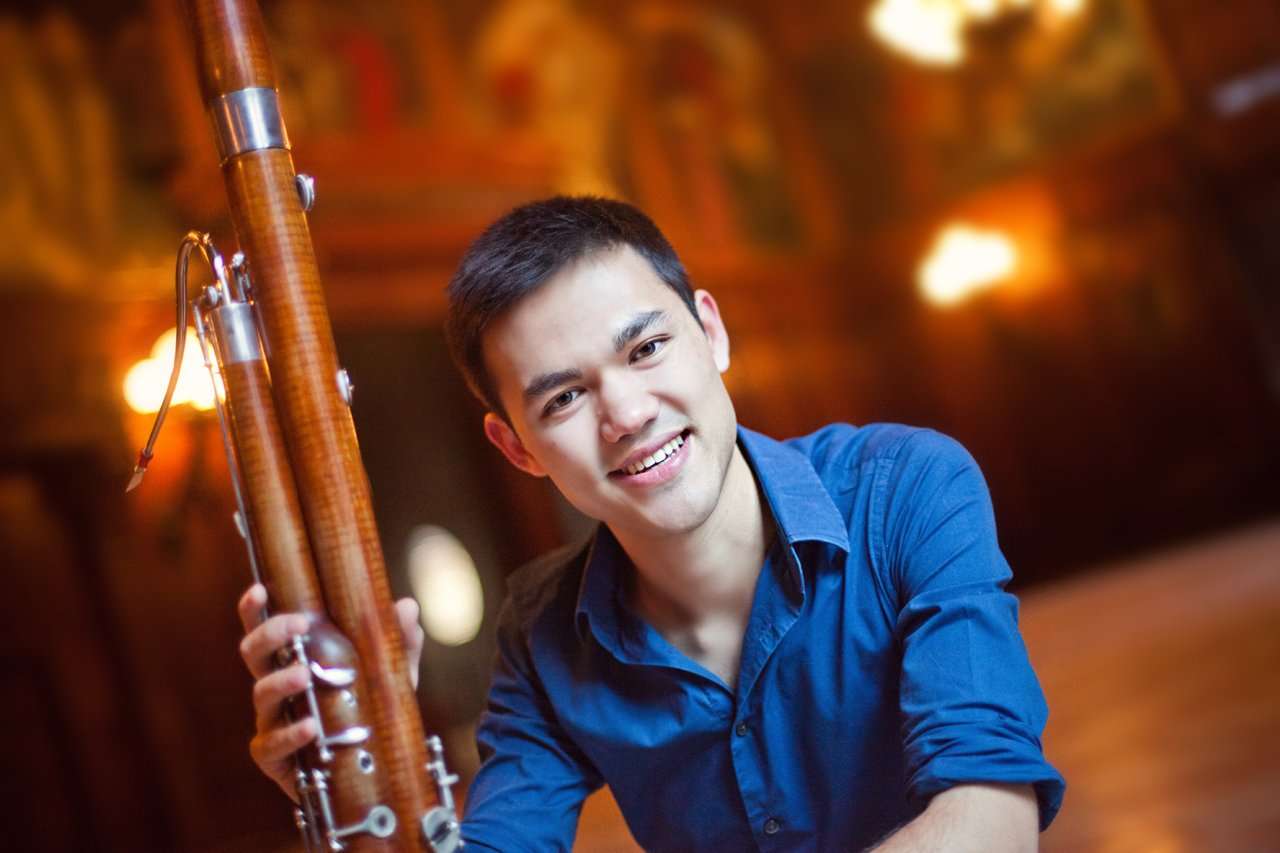