As a soloist, he performed the French premiere of the Double Concerto for Trumpet and Trombone by Siegfried Matthus with the Orchestre National de France under Kurt Masur’s direction, as well as the French premiere of the Symphony for Trombone by Ernst Bloch, which was recorded live and released on CD. He appeared with the Atlantic Chamber Orchestra at the Santander International Festival, the Orchestre National de Lyon, the Orchestre de la Suisse Romande and the I Solisti Veneti. He recently world premiered Pinocchio’s Nose by Thierry Lancino with the Orchestra of the Opera of Marseille, a piece specially commissioned for him.

Joël also has lived in New York City where he has performed in Broadway shows such as the King and I, Cinderella, American in Paris and Fiddler on the Roof, to name a few. He continues to be in demand in the classical repertoire, whether lyrical or symphonic, collaborating with the Metropolitan Opera and many symphony orchestras such as the St.  Paul Chamber Orchestra, New Jersey Symphony and many others.

As a professor, he taught at the National Regional Conservatory of Versailles and has given numerous masterclasses in France and throughout Europe, as well as in Japan, Taiwan and the United States, including Boston University and the Manhattan School of Music. Since January 2005, he has been invited by Maestro Riccardo Muti to coach the brass section of his newly created youth orchestra Cherubini in Piacenza, Italy. Also, at Maestro Muti’s request, he participated in July 2002 in a commemorative concert for the victims of 9/11 in New York City.

An active chamber music player, he is a member of the Lincoln Center Trombones and the New York Filmharmonic brass septet created in 2015. Their first CD together with music by John Williams was released in June 2016. He was a member of the trombone quartet Milliere as well as a member of the sextet IBY6.

A native of Marseille, France, Joël started taking trombone lessons at the age of 10 with his father André Vaïsse at the National Conservatory of Marseille. In 1980, invited by Florida State University, he was granted a scholarship to study with William F. Kramer in Tallahassee. He then pursued his studies at the Conservatoire National Superieur de Musique de Paris, where he graduated in 1985 receiving the first prize with merits. In 1986, he won the Prix D’Honneur of the International Competition of Markneukirchen, and in 1988 he took third prize at the International Trombone Competition in Geneva.

Joël Vaïsse released his first solo album Tranquille on the DistriClassic label, which includes works by Ernst Bloch, Enrique Crespo, Nils Landgren and Thierry Caens. He has appeared on several other CDs with his quartet and as a soloist with works specially commissioned for him. He is a Buffet Group USA artist performing on a Antoine Courtois trombone. 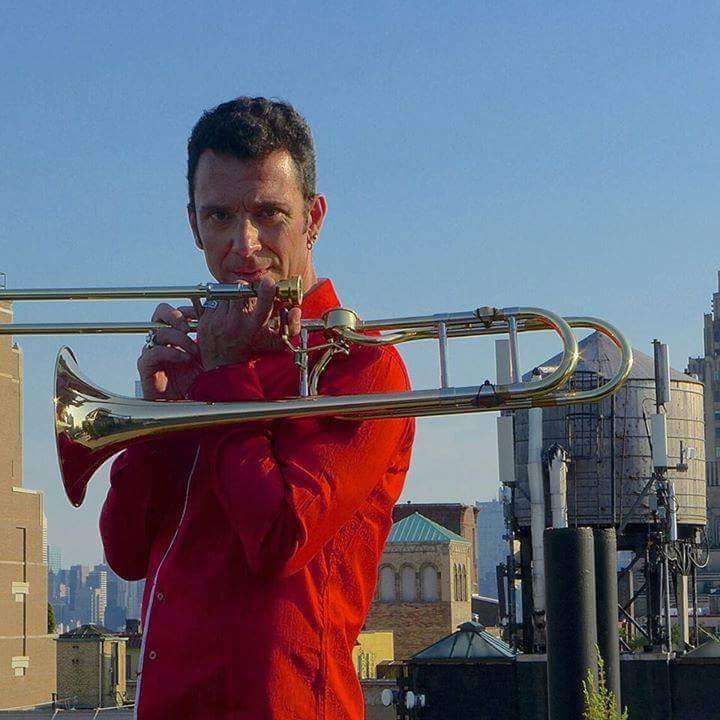