The Iris and Alvin Bernstein Chair

David Smith was appointed principal horn by Music Director Michael Francis in January 2017. A South Carolina native, David started playing horn in middle school band before attending the South Carolina Governor’s School for the Arts and Humanities in 2001. In 2005, he started studying horn performance and recording engineering at the Peabody Institute of Johns Hopkins University in Baltimore. After graduating, David further honed his musical training at the Royal Conservatoire of Scotland in Glasgow.

In 2011 David returned to the United States and started regularly performing with orchestras such as the Baltimore Symphony Orchestra, the Richmond Symphony and the National Philharmonic. He spends the summer months playing music festivals like Mainly Mozart in San Diego and Verbier in Switzerland. He still regularly tours with the Verbier Festival Chamber Orchestra.

When David is not working, you might find him building computers, playing disc golf, or playing with his two Australian shepherds, Sofie and Cora. 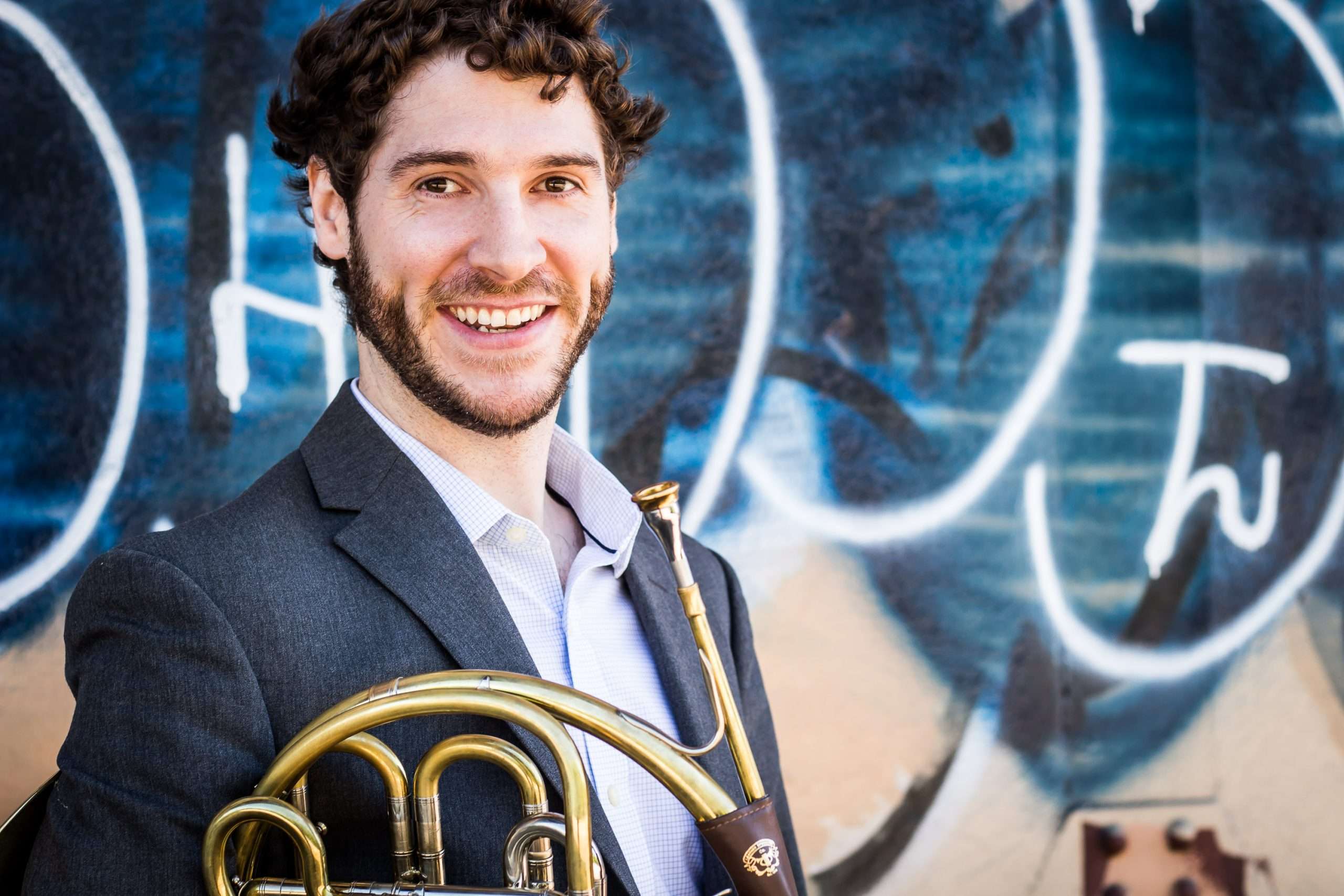